Nightmares, Trauma, and Healing from PTSDreams 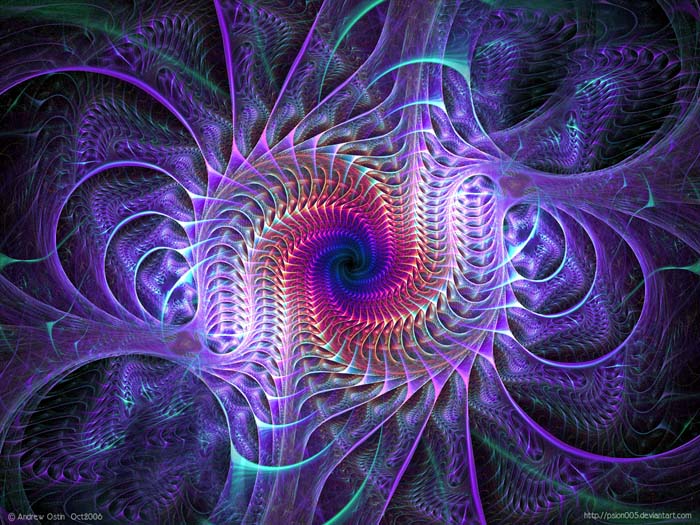 Nightmares are dreams on steroids.

After a long break from posting here (in order to get my book out!) I’d like to invite you to focus on the interface between nightmares and trauma. Nightmares that relive or that symbolically recreate traumatic events in our lives are one of the most upsetting and intractable types of dreams. The next series of blog posts will help you learn how to recognize these dreams, offer you tools to resolve the nightmares themselves, and advance your healing from the traumatic events that generate them.

Not every traumatic event that we experience causes PTSD (Post Traumatic Stress Disorder), or results in nightmares that revive it. Oftimes our system is able to shake it off, and resolve the upset without it becoming embedded in our body or mind. We are all wired for growth, so when this does not occur on our own, we may need extra help.

Animals in the wild live a life of constant predator and prey, as Peter Levine writes about in his book on somatic experiencing, Waking the Tiger. Why don’t animals then seem to develop PTSD? Among other things, from video footage taken in the bush, we see animals that have had a near miss with death literally shake themselves off and then go hopping or running away. After the fight, flight, freeze or play dead response, they seem to return to their baseline animal habits and lives with no lingering after-affects. Active dreamwork can help us to learn these skills as well.

There are, however, some circumstances for humans that seem to increase the likelihood that we will not so easily shake it off, but will go on to develop lasting trauma responses such as persistent nightmares. These circumstances include, but are not limited to, ongoing chronic trauma, multiple traumas, trauma that occurs at vulnerable developmental life stages, entrapment, and very powerfully, the response of the family or community post-trauma. The ability or lack thereof to talk about what happened and receive appropriate support makes a big difference not only in the short, but also the long run.

Sometimes the dreams that appear following traumatic or upsetting events seem like instant replay: looping over and over with the same scene, the same outcome, and the same intense emotional upset. When our systems are able to tap into our innate wiring for healing and growth, the dreams begin to resolve on their own: They get less frequent, less intense, more vague and distant, and eventually disappear. This is best-case scenario – when our innate wisdom and our body’s capacity for healing can be accessed. This is one of our versions of “shaking it off”, and what we are aiming for when we work with the nightmares. If they have been persistent for a while, they may not disappear all at once, but if the pattern is that of less: Less intense, less frequent, less upsetting, then we know we are moving in the right direction.

The series of posts that will follow give you more direction on methods and strategies to do this. A first step is to do some pre-dream incubation and energetic protection if you know that you tend to have nightmares. Before going to sleep, surround yourself or your bed or your bedroom with a protective barrier of some kind: White light is often a good choice, but use any colors that feel protective to you, or an energy shield to keep you safe in the night. This can help, by the way, whether or not you “believe in it”: Like penicillin, sometimes medicine works even if we don’t exactly understand how. “Incubating” a dream means to spend a few minutes before going to sleep asking for what you want; writing it down makes it stronger and more likely to succeed. So write down that you want relief from nightmares, or a barrier between you and nightmares, or spiritual beings to protect you in the night – whatever works for you and your belief system. Then practice saying these statements out loud or at least reading them over several times just before you go to sleep. Our first goal in working with nightmares is to reduce the distress, so let’s start there.

Over the next several posts I will share a number of approaches to healing and resolving your nightmares before, during, and after the night.
Dream strong,
Linda