Dreams of Honey: A Treat for the New Year 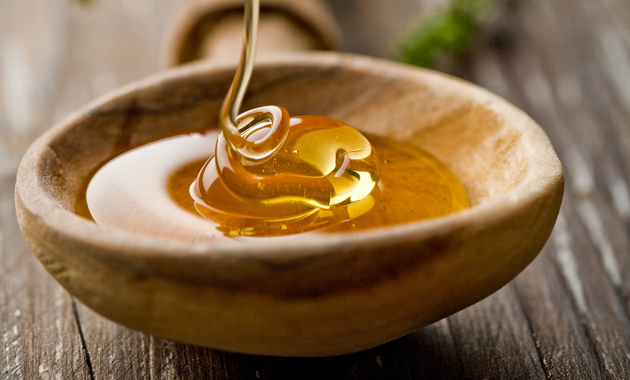 “sweet dreams are made of these…”

Did you ever have a dream that was so vivid, so sensual that you could practically taste it? That’s what Laurie’s dream of honey was like – filled with drippy sweetness, full of the senses, like in the e.e. cummings poem “…tasting, touching, smelling, hearing, seeing, breathing…” And the fact that she is a consummate storyteller, and acted it out spontaneously while telling made it that much more delicious.

Fall always feels like the real New Year to me, rather than January 1st: we go back to school, back to work from our summer vacations. The air subtly shifts its smell and texture from salty and hot to leafy and crisp, and many celebrate Rosh Hashana, the Jewish New Year. It is called a time of “tsuvah”- of turning, or returning (“tshuv” means turn or return). It is about renewal, reconciliation, re-commitment, and embracing the sweetness of life. Traditionally, apple slices dipped in honey are eaten at the New Year so that we may embody the sweetness of our hopes and dreams for the coming year.

There’s an old saying: Once is an accident, twice is a co-incidence, and three times is a pattern we should be paying attention to. I’ve been gifted with honey 3 times recently, and wanted to re-gift you with the sweetness. 1. A week ago I fell in love with a new kind of honey paste- a thick slightly gritty semi-solid form that tastes and feels like it is still part of a hive. I’m sure it’s been around for a long time, but it was new to me. 2. A colleague in my study group in Newton owns hives (is that the proper term- is “a beekeeper” more correct?) and showed up 2 days ago with a gift jar of her hives honey for each of us. 3. My friend shared the following dream with us the next night.

Laurie’s dream: I am rushing around doing very busy things, teaching my class, preparing notes. Then over there is this very large clear glass jar, like the kind used at banquets containing slices of orange or lemon and water, that is filled with honey. The spigot seems to be open, so it is dripping the thick golden honey. I don’t see a container, so I rush over and put my hand under the jar to catch the honey. Rushing back to my busyness over here, rushing to catch honey over there. Rushing back again to busyness over here, then rushing back again to catch the sweet sticky honey in my hands over there. Finally I stop and just catch the honey.

Listening to this dream I was so excited that I could barely restrain myself from making comments or asking questions. Luckily, Laurie was both entertaining enough, and insightful enough, that I managed to just say something simple, like “How wonderful- you were catching sweetness with both hands”. She told us that  the messages she had already received from the dream were about the importance of slowing down the busyness, even stopping what we are doing, in order to catch the sweetness of life, and that her students bring such sweetness to her class that part of her job was to  catch and appreciate it. As Freud says about dream symbols, sometimes a cigar is “just a cigar”.

A message in mindfulness for us all. May you all be blessed with a double handful of sweetness in your new year.